New students are often overwhelmed with the number of weird terms that are seemingly similar to each other. I noticed that amongst all those confusing terms, those that get confused with the most are phenyl, benzyl, and aryl.

I also thought, while we’re at it, let’s also talk about other similar terms: phenylene, phenol, benzil, and benzoyl. New students may not have heard of these terms, but more experienced students may find it useful to know their differences.

Have a look at the structures of phenyl and benzyl in Figure 1 below:

Figure 1. Structures of phenyl and benzyl.

Both of them are functional groups derived from benzene and toluene:

Figure 2 shows the difference between phenyl and benzyl in the series of compounds below:

It is also a common practice to abbreviate phenyl and benzyl when drawing the structures. And as you can see in Figure 3, it saves a lot of space by doing this.

Figure 3. The phenyl and benzyl can be shortened to Ph and Bn respectively.

Fun fact, p-methoxybenzyl (PMB) is commonly used as an alcohol protecting group in organic synthesis, though I won’t show it here so we don’t digress from our main topic.

On the other hand, aryl (abbr. Ar) represents aromatic groups in general as substituents. This can be phenyl, substituted benzenes, naphthyl, pyridyl, etc. As long as it’s aromatic, it can be represented as aryl.

Here are several compounds shown in Figure 4 for example. They can be drawn in general with Ar attached to represent the aromatic substituents. 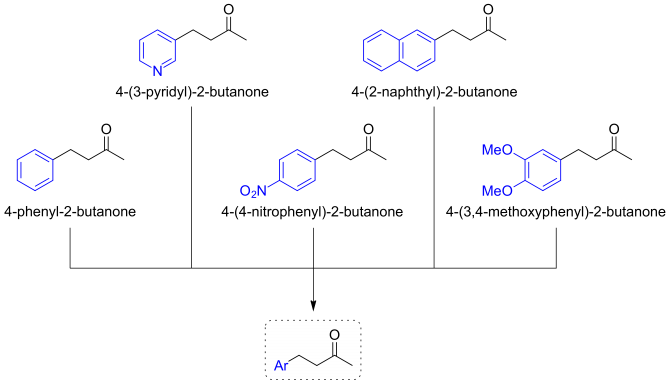 Figure 4. Various aromatic rings can be shortened to Ar.

Have a look at their structures in Figure 5 below:

Figure 5. Structures of phenyl, phenol, and o-, m-, and p-phenylenes.

I hope you notice the important difference. Phenyl and phenylene are substituents, while phenol is an organic compound.

Several examples of phenylene-containing compounds can be seen in Figure 6 below.

As for phenol, just like any other organic compounds, it can be substituted too. Figure 7 shows several phenol derivatives:

Again, let’s have a look at the structures in Figure 8 below:

So this is quite interesting: benzyl and benzoyl are substituents, whilst benzil is an organic compound.

Important: don’t confuse the abbreviations between benzyl (Bn) and benzoyl (Bz), as they are very different substituents!

Another fun fact, benzoyl is commonly used as a protecting group in carbohydrate chemistry!

… which can also be abbreviated to Bz, like in the benzoyl-protected glucose in Figure 10 below:

Figure 10. The benzoyl group can be shortened to Bz.

And as for benzil, just like any other organic compounds, it can be substituted too. Figure 11 shows several benzil derivatives that I have personally worked with before:

The best way to end this post is to line up all of the terms with their respective structures so you can compare them all directly side by side. Here goes Figure 12!